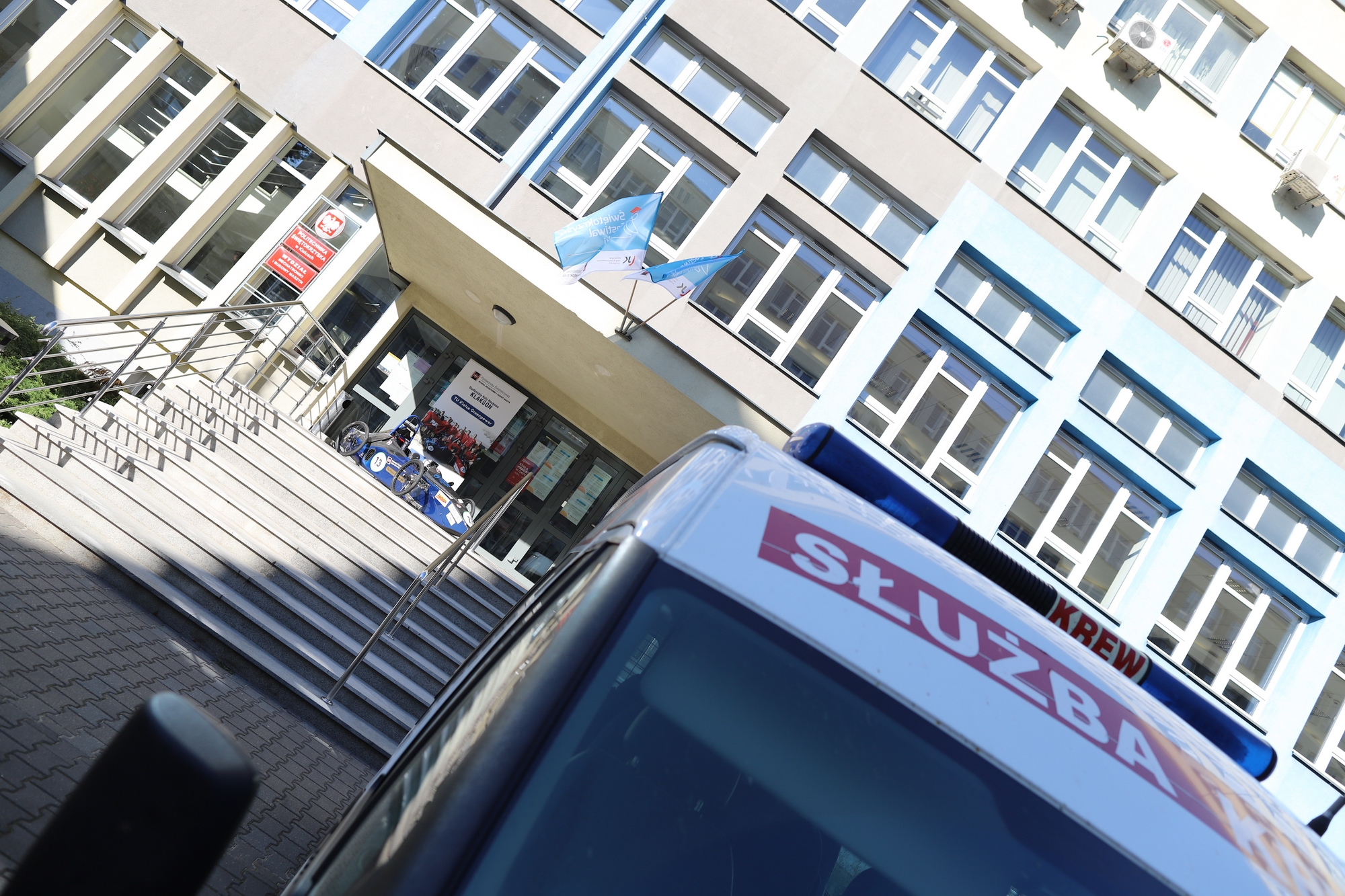 Sun observations, logical games, fashion or buildings designing – these are only some of the many more attractions presented during the Świętokrzyski Science Festival (Świętokrzyski Festiwal Nauki). For the last three days, each of us had a chance to be part of the scientific laboratory world. The organizers, Kielce University of Technology and Jan Kochanowski University provided over 700 hours of inspiring scientific shows, presentations and experiments to the enthusiasts of science.

The event left a profound impression on the participants, especially those thinking about the engineer career. Everybody could get familiar with the 3D printing, robots programming or see the Mars rover in action. The Laser Centre organized shows featuring the use of laser technologies in the industry world. Our University invited the primary and secondary schools students from the region to participate in the exciting event. They had a chance to join in the discussions, workshops and the film shows.

Unquestionably the festival broadens your mind and builds the trust in the power of knowledge and science. It already had a well-established tradition in our region in the past. A few years ago, when the festival, then called the Kielce Science Festival was organized, thousands of participants took part in it and it was a great opportunity to popularize science. After a time break the festival is back. The latest edition was held under the slogan „Back to the future: where we came from – where we are – where we are heading”, with reference to the famous blockbuster from the 80’s.