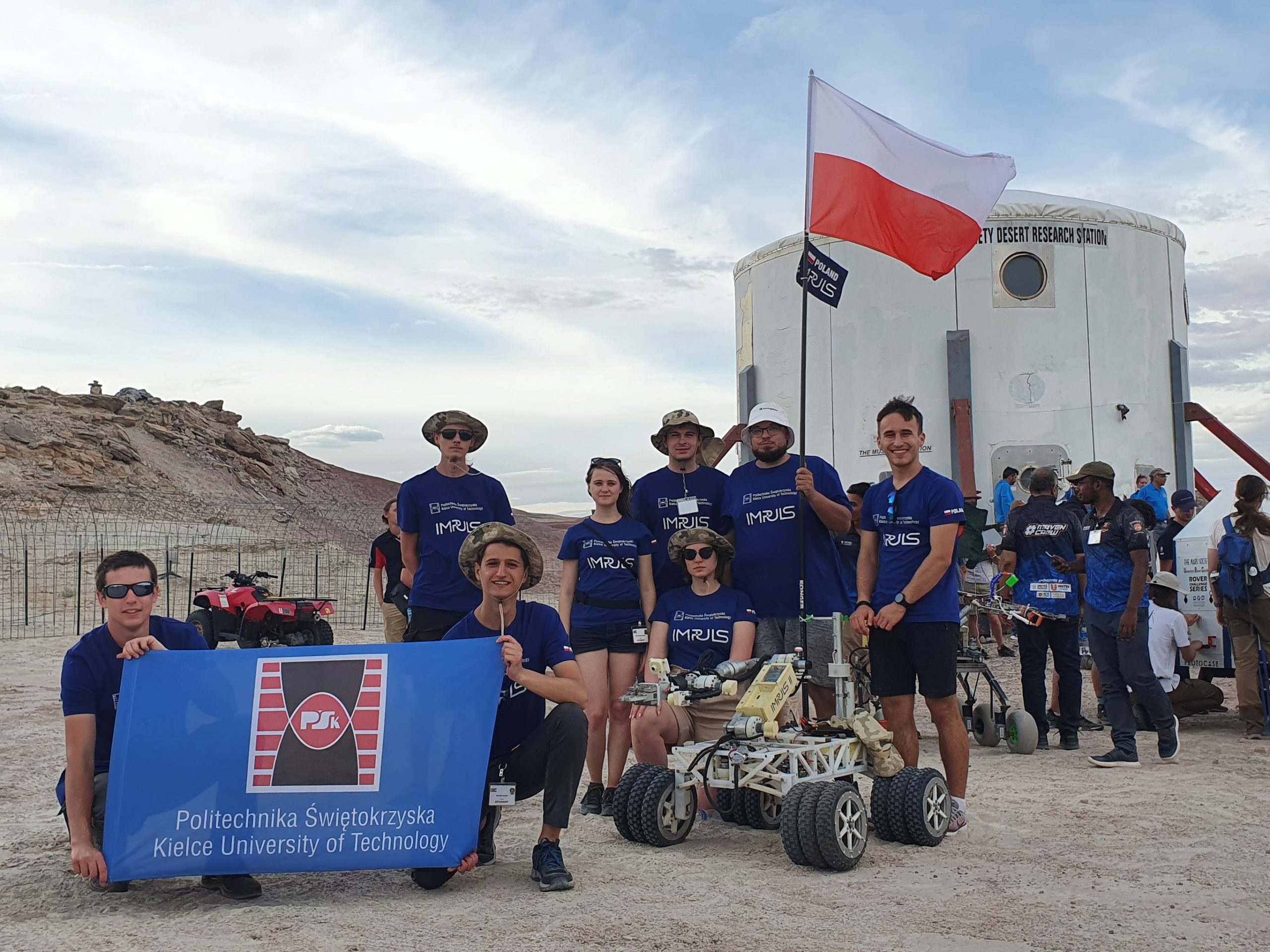 The team from Kielce University of Technology – the Impuls team once again among the world’s leaders! Our students reached the 5th position in the University Rover Challange in the USA, which was really close to come up to the victory stand.

A team from the University of Michigan (the USA) – the Michigan Mars Rover Team – Mrover turned out to be the best this year and scored almost 389 points. The team from Monash University (Australia) Monash Nova Rover took the second position, and the students from Missouri S&T Mars Rover Design Team (the USA) were third in the ranking.

The Utah desert competition is back after a two-year gap due to the COVID-19 pandemic. This year’s competition involved 36 teams from 10 countries.

Poland was represented by four teams:

Huge congratulations to the winners and also to all the other participants!